Since 1999, we have been providing insurance to individuals, families, and businesses in Kearney, Missouri and the surrounding cities.  We are pleased to be an independent agency, which partners with over a variety of insurance companies.  This has allowed us to shop for our clients and find the best, most affordable policy for them.  It's an easy experience for people and businesses since we do the work in getting a multitude of quotes! 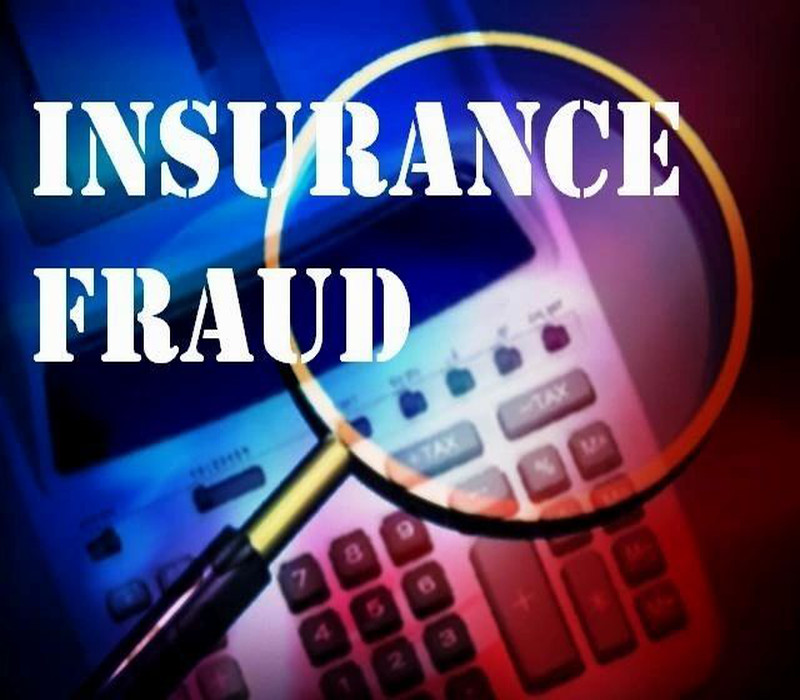 Auto insurance fraud can occur in a variety of ways. For example, unethical groups of doctors and lawyers can team together to over treat patients and thus exaggerate claims. Staged accidents are also a common problem, in which a conspirator’s car pulls in front of an innocent driver’s automobile and stops suddenly. This causes the innocent driver to rear-end the conspirator’s vehicle. Thus, the innocent driver often believes he or she is negligent. Typical victims are usually driving alone in new and expensive vehicles. In many cases, the criminal driver uses a large, old-er sedan with several passengers inside.

There are several ways by which you can avoid becoming a victim of these “staged accidents,” including the following.

● Avoid tailgating at all times and focus on driving defensively.

● Obtain the names and driver’s license numbers of all occupants in the other car.

● Attain the names and key information of witnesses.

● Report your suspicions to your insurance agent immediately.

● Be aware of all the various ways in which auto insurance fraud can occur. Your agent is a good source for this information.

● If you believe you are a victim of auto insurance fraud, report your concerns to your agent.

● Communicate with your legislative representative about this issue and request new laws to assist the fight against automobile insurance fraud.

Life Events Your Insurance Agent Needs To Know About